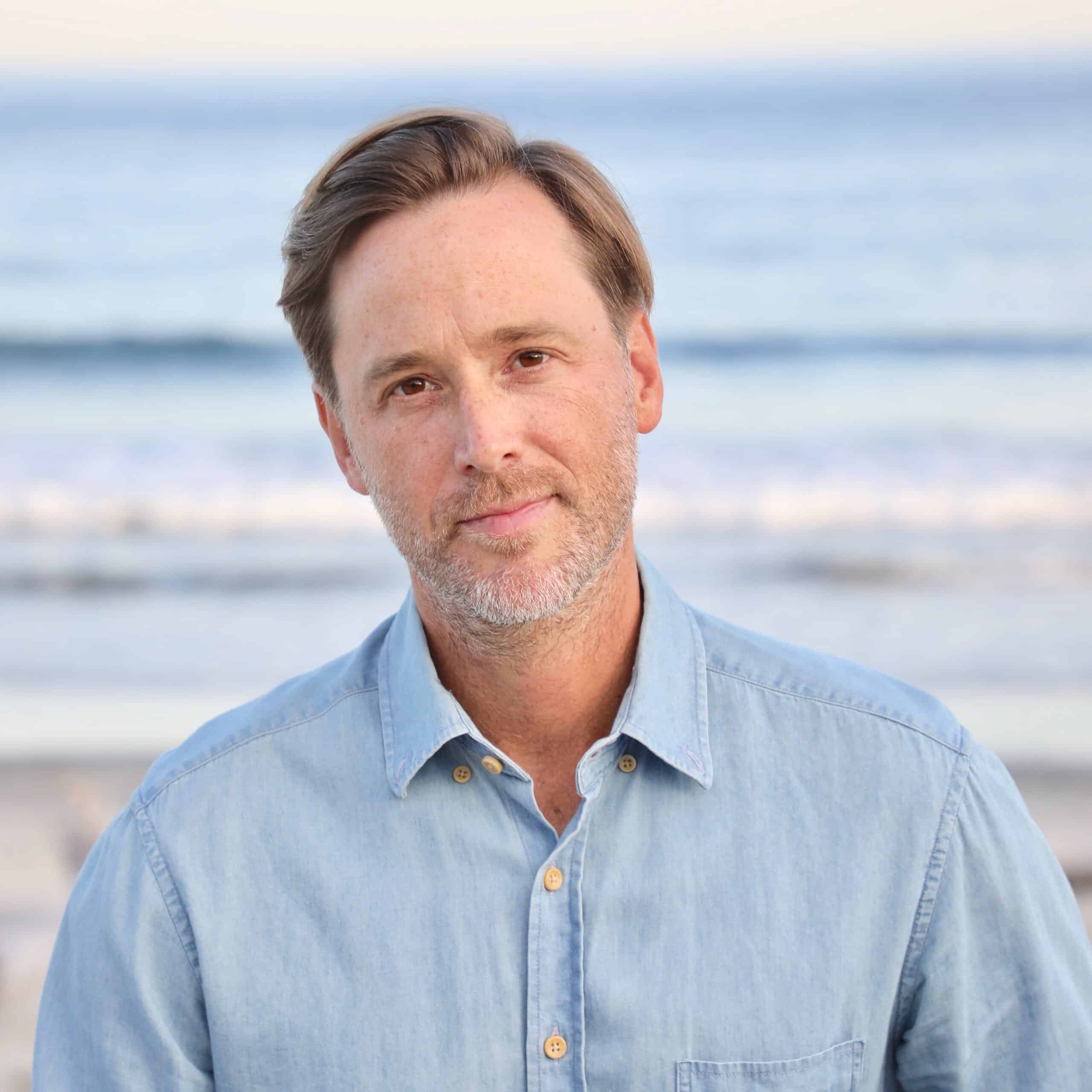 A lifelong search for meaning, connection and understanding has guided Rob throughout his academic pursuits, his first career in cooking and restaurant ownership, and his current work as a therapist. An innate attraction to topics like existential confusion, human relationships, and spirituality led Rob to major in theology at Georgetown University (with unofficial minors in frisbee-throwing and iPod DJing). Working in some wonderfully inventive and soulful kitchens in the city after graduation, long before he’d ever heard the term “mindfulness,” Rob was drawn to the sense of presence and direct engagement involved in both cooking and eating.

As meaningful and fulfilling as restaurant work was, it eventually became clear that it wasn’t the sort of work that Rob felt he could sustain indefinitely. He decided to pursue a master’s degree in social work at Fordham University to honor his calling to engage in work that involved connection and nourishment, as well as demanding of himself a commitment to lifelong learning and reflection.

Rob believes that both therapist and client need the freedom to follow and trust their instincts, be themselves, and let the work unfold in its own special way. Rob has first-hand experience of and deep faith in the idea that we have the power to slowly but surely shift some of our more destructive habits of thought away from forces like fear, shame and regret and towards those of self-compassion, confidence, and a loving engagement with ourselves and others. Rob draws from psychodynamic therapy, CBT, mindfulness practices, and attachment theory to help clients find purpose and feel connected and present in their lives.

Click the button below to find an appointment in minutes.