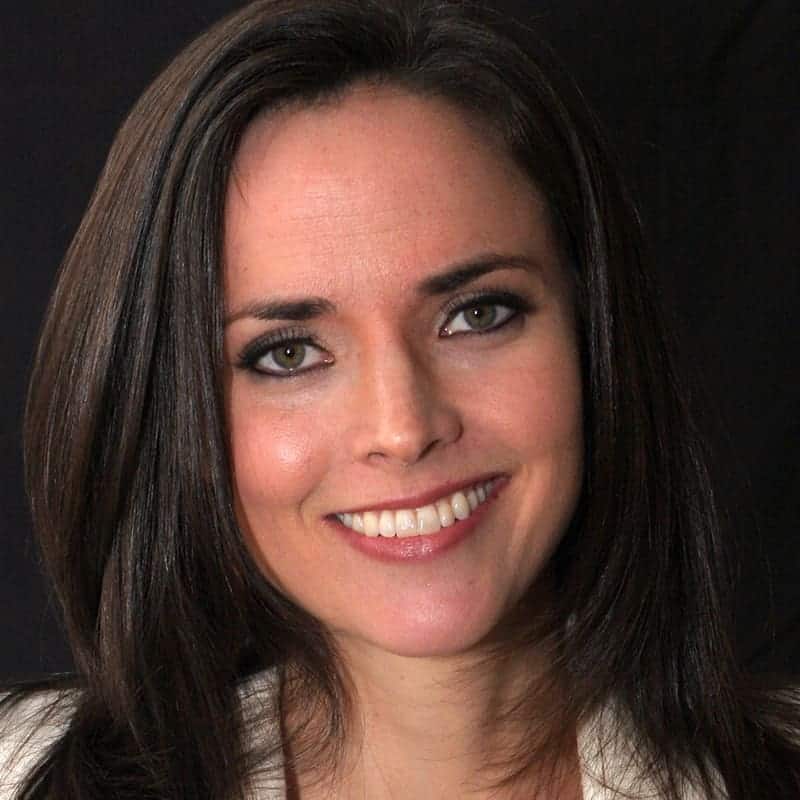 Justena is a native New Yorker but has lived throughout the United States and in a number of European countries. She speaks French, German, and Spanish, and enjoys kitesurfing, wakeboarding, skiing, tennis, yoga, meditation and, most of all, reading.

As a former journalist and management consultant, Justena gained insight into many aspects of human emotion and behavior. She also became increasingly aware that external markers of success do not always translate to inner contentment.

Seeing how much happier, more successful, more connected, and more fulfilled people are when they look inside, Justena pursued a career as a psychotherapist. After more than a decade practicing on her own, she was inspired to found NYC Counseling in order to assemble an exceptional group of practitioners who could help many more people reach their potential.

Justena understands that beginning therapy is not necessarily an easy decision, but believes that it can lead to profound change and a life richer in meaning, well-being, and satisfaction. Working with you, she will help you identify and transcend the behaviors and barriers that are holding you back, and empower you in your journey of self-discovery and fulfillment. Her clients are from all walks of life and include high-level executives, entrepreneurs, doctors, and artists.

Relationship and marital difficulties, including:

Click the button below to find an appointment in minutes.